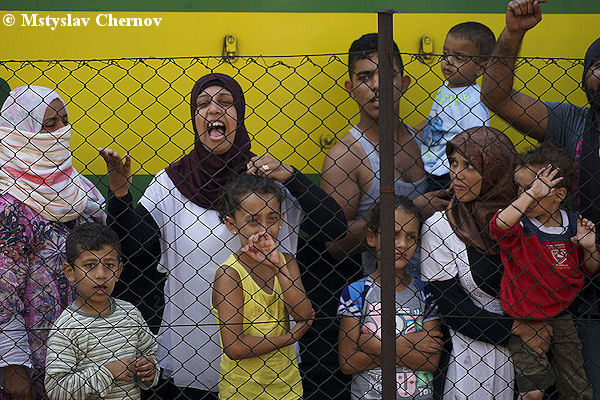 In 2020 there were 82.4 million refugees worldwide, the largest number since the Second World War. Every day 225,000 people were forced to leave their homes, or making one more calculation: 156 people fled per second.

‘Refugee’ is a confusing concept. In daily language use and in the media the concept ‘refugee’ is used for everyone who feels forced to leave their home and find protection elsewhere. But only someone who flees to another country is called a ‘refugee’ by the United Nations, the others are ‘the displaced’, who have to flee their homes, but stay within the borders of their own countries

And to make matters even more confusing, the concepts ‘refugees’ and ‘asylum seekers’ often get mixed up in the media. It is time for some clarity. 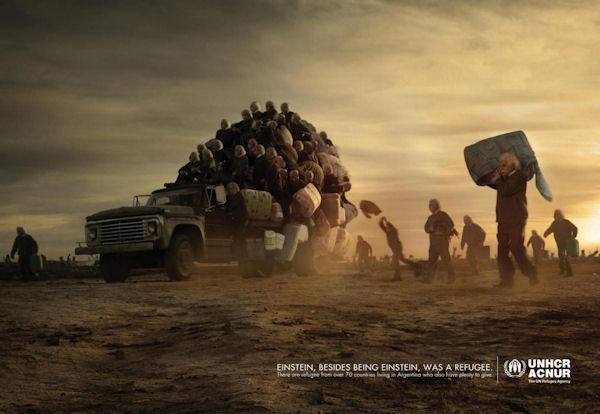 The 30.3 million ‘real’ refugees are people who are fleeing their country out of fear for their lives, and who are looking for protection in another country, usually a neighbouring country.

The country with one of the most refugees is Turkey: 1.59 million refugees (most of them from Syria) with a population of more than 75 million inhabitants.

The country with the largest number of refugees per capita is Lebanon. This country has 4.5 million people, of which 1.15 million are refugees from neighbouring country Syria. In Lebanon every 1 in 4 people is a refugee!

Contemporary refugees may not be so well-known, but their stories are often just as impressive.