Step 4: The diary of a contract labourer 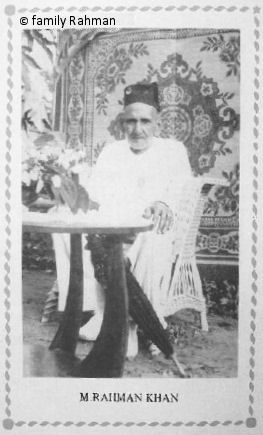 Rahman Khan was a contract labourer who came from India to Surinam in 1898. He kept a diary. In 2003, that diary was published under the title The Diary of Munshi Rahman Khan by Amrit in the Netherlands. The book is sold out, but can still be found at the library.

Rahman’s diary is a unique document, because he was a contract worker who wrote about his own experiences. He provides insight into the relationship between employers and contract labourers back then.

In 1898, the 24-year-old Rahman is convinced to sign a contract to work in the sugar industry in Surinam; he was blinded by the high wages he was promised. After he signed, there was no way back. After a journey of three months, he arrived in Surinam with 750 other contract labourers. They were divided among the plantations. Rahman ended up on a cocoa plantation. The foreman told the contract labourers: “You will have to work on this plantation for five years. After that, you are free to go and work wherever you want. If you decide to go back to India, the government will pay for your return trip.”

Back in India, he was promised a job as a supervisor, but when he got to Surinam, he had to work on the land. The physical labour was tough for him. “My hands were quickly covered in blisters. My arm hurt. I never expected this kind of work. It made me cry. What did I do to deserve this?, I wondered. I had ruined my life for nothing. But now it was too late for regrets.”

Rahman often ended up in conflicts with his bosses, because they tricked him in all kinds of ways to lower his wages. “You are under contract and you have to do what I tell you”, he was told. Rahman made sure he did not end up under the agreed-upon minimum wage, because “the law says that anyone who makes less than 62 cents in three consecutive days, goes to jail for three weeks.”

After the five years of the contract were over, Rahman had the right to return to India, but he stayed in Surinam. He was Muslim and he had gotten married to a Hindu woman and had a child. He thought his life in an interracial relationship would be easier in Surinam than in India. 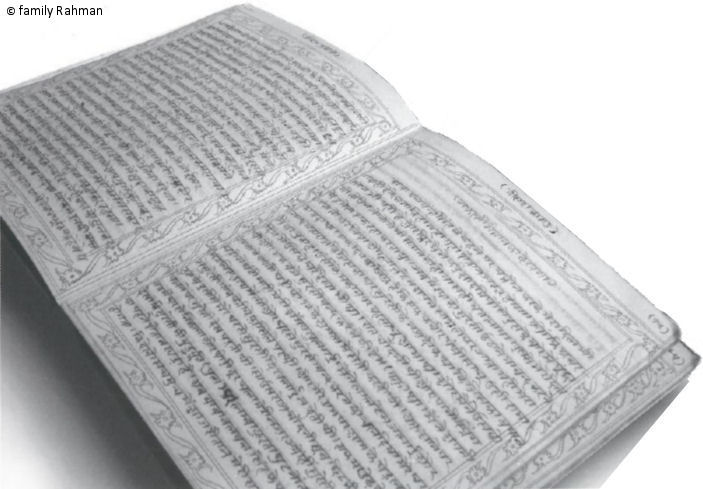 Rahman refused a second contract and started working as a free labourer, a freeman. This was right about the time that cocoa plants started getting the witches’ broom disease. Plantation owners could easily complete the work with contract labourers and did not need to hire nearly as many free labourers. Rahman got lucky and found a job with the government as a lock keeper. He found several other jobs after that, always as a free man.

Question
6) What could be the purpose of the law about earning at least 62 cents?