Step 1: When is it called slavery?

A slave, according to the dictionary, is a person who is legally owned by someone else and has no personal freedom, or someone whose freedom is extremely limited. All eras of history have seen some form of slavery: Ancient Egypt, Ancient Greece and Rome, African cultures like the Ashanti in Ghana, and ancient Chinese, Indian, and American cultures.

A commonly used historical reason to force someone into slavery was high debts that could not be paid off. The debtor then had to work as a slave for the lender until the debt had been paid off.

People could also be brought into slavery through kidnapping. This was done in large numbers in Ancient Greece and Rome. Prisoners of war from conquered countries were shipped off and forced to work in homes, on farms, or in the craft industry. 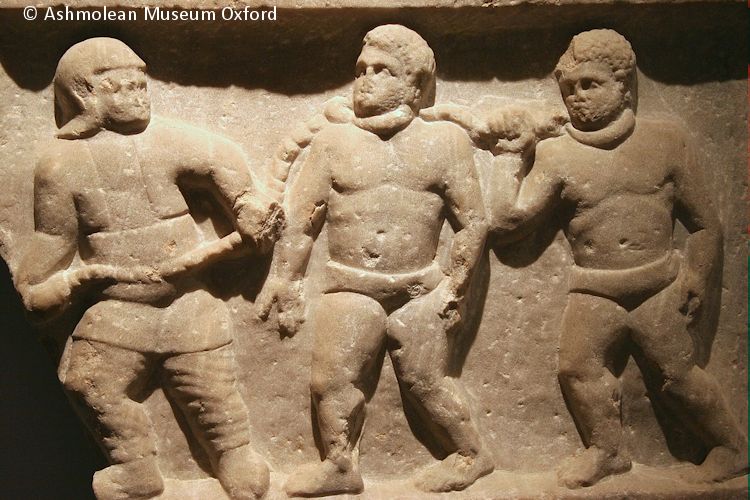 Sometimes people who had been forced into slavery had the opportunity to earn or buy back their freedom after a long time.

The biggest example of forced migration in history took place between 1525 and 1867. Western countries built up large-scale slave trade between their colonies in Africa and America: the Trans-Atlantic slave trade. 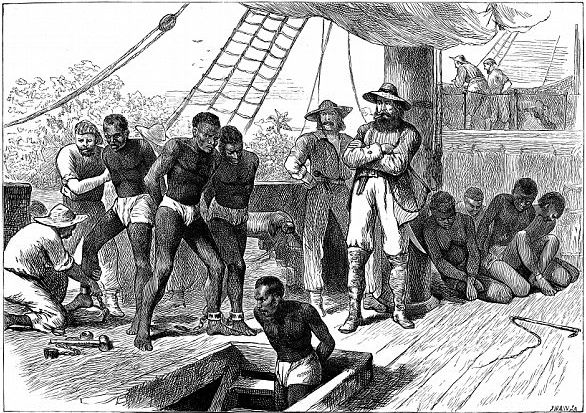 On board a slave ship

The exact numbers of the slave trade are difficult to trace back, but it is generally assumed that 11 to 14 million people were shipped to the American continent. African slaves were mainly forced to work on plantations for the large-scale production of sugar, coffee, tobacco, and indigo.

Question
1) Slavery has always existed. Name three differences between slavery in the time of those ancient empires and the slave trade of the Western colonial powers.