In this lesson, you will learn more about slavery and slave trade.

Slavery already existed in the time of the Ancient Egyptians, Romans and Chinese empires. During the time of colonisation, though, it expanded into an international industry: the slave trade. This can be called large-scale involuntary migration. Between 1525 and 1867, an estimated 11 to 14 million people were shipped from Africa to America as slaves. 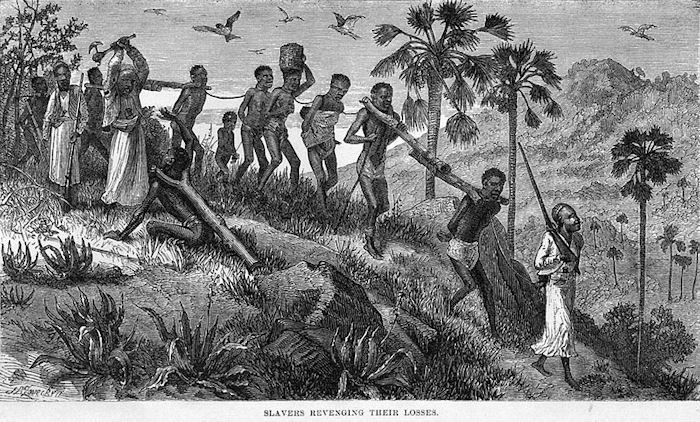 What did this forced migration look like? Who was involved? And what traces of slavery can we still see today?