In the sixties and seventies, many Turkish and Moroccan labour migrants came to the Netherlands. Their families followed them there later.

The first generation of migrants had planned to go back. The government also assumed that these migrants would return to their country of origin. Because of that, integration was not a priority. However, not many migrants actually did go back, which had unexpected consequences.

These migrants spent their whole lives working hard, but ended up paying a price. Their houses were cheap and in poor condition, and they had trouble communicating in Dutch, which means a lot of first generation migrants developed health problems. For example, Moroccan migrants are four times as likely to be diabetic as people without a migrant history.

Due to negative stereotypes of migrants, older migrants do not feel safe talking to non-migrant health professionals. They go to a GP or home care with vague complaints, but the professionals are not able to pinpoint exactly what is wrong.

Loneliness is another big problem. If a first generation migrant gets ill, they are confronted with the distance between them and their friends and family in their country of origin. 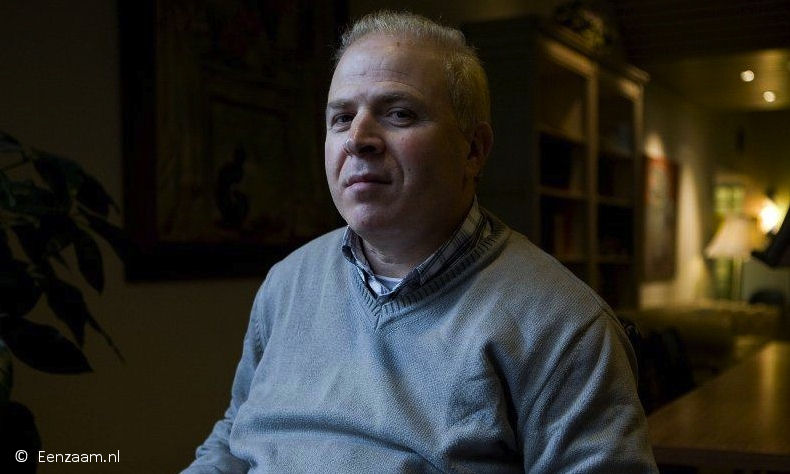 Achem (60) speaks from experience. “I came to the Netherlands when I was sixteen. I felt free as a bird. I felt mature and wanted to explore the world. I wasn’t lonely then, I didn’t feel homesick. My plan was always to go back home after a while and continue my life there. Everything changed when I had a traffic accident.”

Achem became handicapped and felt abandoned. “That’s mostly caused by the feeling that I’m not from this land, that I don’t have roots here. Even though I’m fully integrated after all the years I’ve spent here. The Netherlands is my country. My children were born here. But this goes deeper. My soul is speaking to me and making me feel this way. Every migrant gets it. Loneliness is universal, but it feels different for a migrant, twice as heavy.”

Achmed did not give up. “With everything I’ve gone through, I have a lot of practical experience. Now I work for Assadaaka (multicultural association for friendship in East Amsterdam) and I try to pass on what I’ve learned to other lonely people. I listen to them, I know what they’re going through, and I talk to them to make sure they don’t struggle as much as I did. I work together with those people to turn their loneliness around into something positive.”