The biggest group of migrants are labour migrants, also called economic migrants. These migrants chose to leave their country to find (higher-paid) jobs somewhere else, either for a limited time or permanently. Our focus is on Europe and the Netherlands in particular.

We will not just discuss labour migrants who came to the Netherlands with permission (economic migrants) but also labour migrants who went to try their luck without government permission. These are economic refugees whose request for asylum was rejected or who never attempted to request asylum.
Finally, this lesson will spend some time explaining so-called remittances and why they are so important to migrants and their relatives. 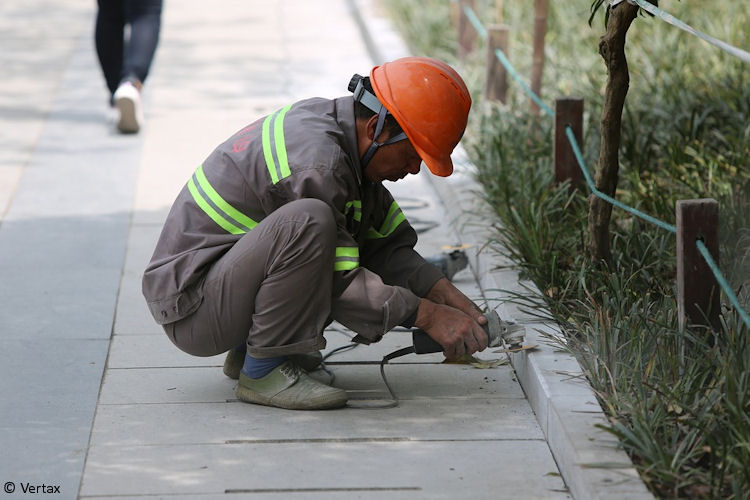