In the south of Europe, the migrants that try to get into the European Union are mainly from Africa or the Middle East. In the east, they are from neighbouring countries like the Ukraine, Belarus, Russia, or countries even more to the east like Afghanistan. 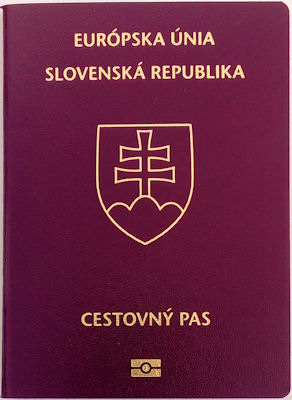 The border between Slovakia and the Ukraine is less than 100 kilometres long (97.7 km), but it was full of holes that cigarettes, gasoline, and people could easily slip through for a long time. This had to change when Slovakia became a member of the European Union.

Now Slovakia has one of the most secure borders in the EU. With help from the EU, Slovakia has taken some impressive measures. The number of border guards went up from 240 to 880. These customs officers now use giant scanners for trucks to go through.

The scanners detect cigarettes hidden in tyres, gas tanks, or car seats, as well as people hiding in the trucks. The customs officers also have night vision cameras, heat vision binoculars, snow scooters, quads, and dogs. Plus, if someone gets close to the border, alarms go off.

Then an alarm sounds. The people in the control booth sit up. They quickly rewind the image of a camera that has spotted movement by the border. “False alarm. A pheasant,” says one of the agents, pointing at a speck in the fields.

All these measures have had an effect. The number of illegal migrants who manage to slip through the cracks has gone down dramatically. 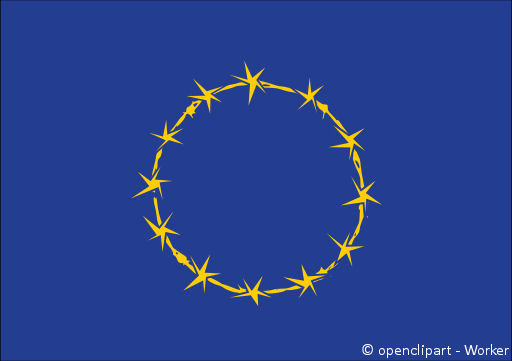 These safety measures around the outside borders of the European Union are so strict that some call the EU ‘Fort Europe’. Still, despite all these measures, migrants are able to reach Europe, especially over sea.

In July of 2018, EU leaders discussed organising a summit with the goal of turning the European Union into a real Fort Europe with a metaphorical drawbridge, making it unreachable for migrants who want to cross the Mediterranean Sea illegally. Can they do this?

Next to the agreements made with Turkey and Libya, the European Commission (who runs the EU) wants a real European border and marine police (with tens of thousands of police officers) and disembarkation platforms in North Africa where they can send migrants that tried to get into Europe. However, there is no clear plan yet as to what this should look like. And African countries like Tunisia and Egypt are not very excited about the idea of having to take in all those migrants.

Questions
5) Is it fitting to call Europe a ‘fort’ or not? Explain your answer.
6) To what extent can Fort Europe be seen as a physical barrier?
7) One of the big problems connected to Brexit (the United Kingdom leaving the EU) is one of external borders. Explain why that is.