In 1879, 100% of the Dutch population was religious, 95% was Christian (Roman Catholic or Protestant), and 6% had a different religion, mostly Jewish.
In 1889, we see the first case of people calling themselves non-religious (2%) in the statistics. Since then, the number of non-religious people has increased to more than half of the population (50.7% in 2017).

Another trend that can be seen is an increase in Islamic people, which is a religion that the first generation of guest workers brought with them. The Netherlands now has second-generation and third-generation Islamic migrants as well. Their numbers are fairly stable, around 4.9% of the population. 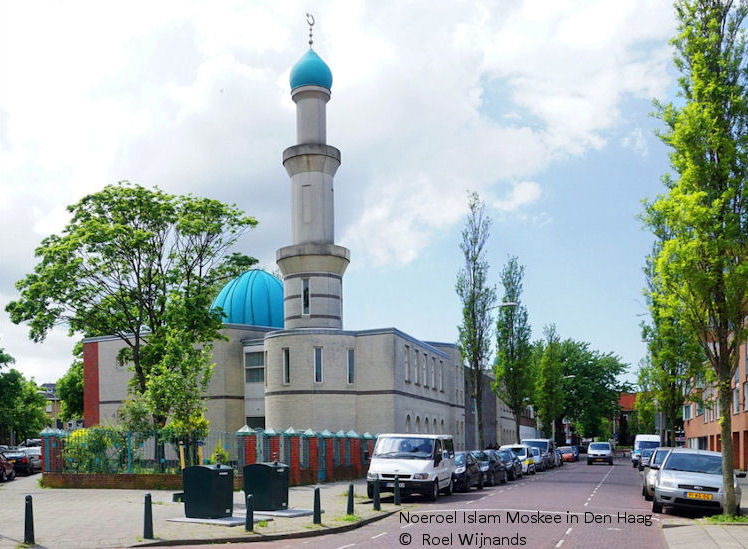 Migrants coming to the Netherlands has also led to changes in culture and in norms and values. A few examples:

Political parties
The increasing number of migrants has also changed the political landscape in the Netherlands. The first person with a migration background in the House of Representatives was John Lilipaly. He is originally from the Moluccas and was in the House for the Dutch Labour Party from 1986 to 1998. By the end of 2018, there were sixteen people with a migration background in the House of Representatives. Some of them have parents who were born in Turkey or Morocco, and some came from countries like Iran and Afghanistan. Some of them are second-generation or third-generation migrants who were born in the Netherlands, like Malik Azmani from the People’s Party for Freedom and Democracy and Mustafa Amhaouch from the Christian Democratic Party.

A new factor on the political landscape came in the form of Islamic parties. Islamic parties have not won any seats in the House of Representatives so far, but they have won local elections in cities like Rotterdam and Den Haag.

The political party Denk, which has been in the House of Representatives since 2017, is not an Islamic party, but the three members in the House are proud of their Islamic and migration backgrounds. The key issues that Denk fights for are reducing racism and discrimination against migrants and increasing awareness of the Dutch history of migration and slavery.

Questions
1) Banning Islam goes against the constitution. Which articles forbid banning Islam?
2) What do you think are ‘Dutch values’? Give one or more examples.