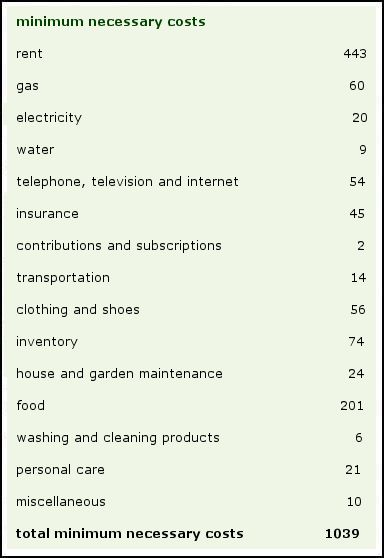 Poverty reduction in the Netherlands

We speak of poverty when you cannot make ends meet with your expenditure on basic matters such as food, clothing and housing and with difficult to avoid items such as insurance and personal care. According to the SCP, the poverty line is 1039 euros p/m (for a single person without children). If you have less than 1039 euros to spend each month for a longer period of time, you belong to the poor.

Both central government and municipalities take measures to prevent poverty as much as possible.

One of the ways in which the central government does this is by compensating people with a low income for their costs (through allowances such as rent allowance and healthcare allowance). If you have children and are poor, you can also get a child budget and a childcare allowance). In addition, the national government combats poverty by taking measures to maintain the purchasing power of people with a low income, for example by increasing the minimum wage.

The municipality does this by preventing or eliminating problems of poverty and debt for people as much as possible. For example, by providing extra money through special assistance. By giving discounts to people with a minimal income, such as city passes that give discounts on culture and sport. Or by making arrangements with creditors. If people can no longer manage financially themselves, they can turn to the municipality. Municipalities are obliged to offer debt assistance to their residents. Every municipality has its own policy on this.

By 2030, the United Nations (UN) wants to end poverty. To measure poverty, the UN uses the international poverty line of the World Bank, of 1.90 dollars a day. People who have less than this amount to spend per day are therefore poor according to the UN (also see the lesson on Inequality and poverty).
Poverty in developing countries looks very different from poverty in the Netherlands. 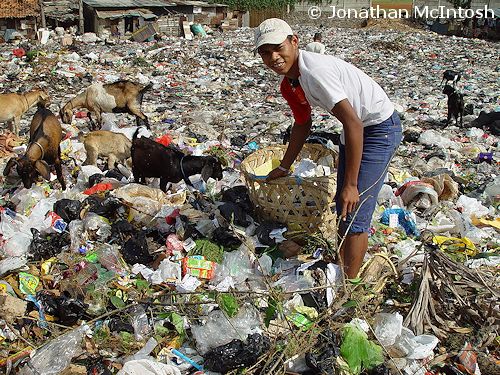 In 2015, the United Nations agreed in Sustainable Development Goal 10 (accelerate the reduction of income inequality between and within countries) to help developing countries fight poverty even more. Economically strong countries have agreed among themselves to spend 0.7% of their Gross National Product (GNP) on development cooperation each year. Unfortunately, the Netherlands does not keep to this agreement. Every year, the Netherlands spends less than agreed upon; currently, it is 0.6%. The Dutch poverty policy focuses on offering young people prospects through employment, education, equal opportunities and security and on improving the position of women and girls.

However, the 47 poorest countries are far from being reached; for these countries, development aid is as important as ever to tackle poverty and inequality. Little progress has been made in these countries in recent years. People there are often faced with extreme poverty, food insecurity, climate change and weak governance.

Questions
1) In the Netherlands, every municipality has its own anti-poverty policy. Give an advantage and a disadvantage of this approach.
2) Indicate for two aspects (employment, education, equal opportunities, security) how they help to reduce poverty.
3) Why should the Netherlands pay special attention to the position of women and girls?