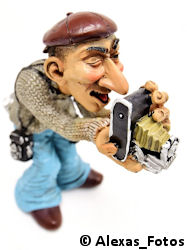 However, not all that glitters is gold when it comes to tourism. Venice, known for its canals and gondolas, attracts millions of tourists every year, but the city itself is depopulating. Before the emergence of mass tourism, Venice had 175,000 inhabitants. Now there are less than 60,000. The houses have become too expensive for ordinary Venetians and the shops sell only products for tourists. Many flee the city and move to places where it is less crowded, where you can still do your daily shopping and where the houses are affordable. 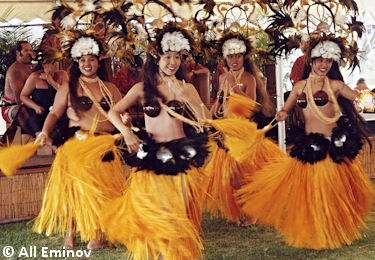 Mass tourism has harmful effects on nature and the living environment. This already starts when checking in for an airline holiday. A return flight from Amsterdam to New York generates CO2 emissions of more than 1,000 kg per passenger. Every flight contributes to global warming through the emission of greenhouse gases.

The desire to go on skiing holidays in winter contributes to the felling of large areas of forest. In the Alps, for example, many hectares of forest have disappeared to make way for beautiful ski slopes.

Mass tourism can also cause shortages of drinking water. Tourists must not lack anything, including water in the hotels. The Moroccan Ministry of Transport has calculated that a tourist uses as much as 200 litres of water a day. The average in Morocco is 100 litres of water per day and only 30 litres in rural areas. To attract more tourists to Morocco, the country has also built several golf courses. To maintain these, much more water is needed, often at the expense of the available water for the local population.

Questions
7) The combination of poverty among the local population and the arrival of rich tourists can lead to very undesirable behaviour by those tourists. What kind of tourism are we talking about here?
8) Particularly in the US and Europe, there are tourists who want to stand out from the crowd and destinations in mass tourism. They have the financial opportunity to look for alternative forms of tourism, including ecotourism. That is tourism without harming nature or the people at the destination. What do you think, is ecotourism a good development or not?