Step 1: Towards a world of interdependent nations

Globalisation is the process by which the movement of people, goods, money and information is increasingly unhindered by national borders and distances. This process is not taking place at the same pace everywhere in the world.

Globalisation has its good sides for us. Here are a few examples: In a supermarket, you have a wide choice of products from many countries. The Internet, radio, TV and other media provide information from all over the world at lightning speed.

Globalisation means that more and more countries trade with each other. It increases mutual dependence. For example, the Netherlands is highly dependent on Germany because Germany is our most important trading partner. Dependence has disadvantages:

The increased interdependence also has advantages. The chance of countries fighting each other and resolving conflicts with their weapons decreases as globalisation increases.. 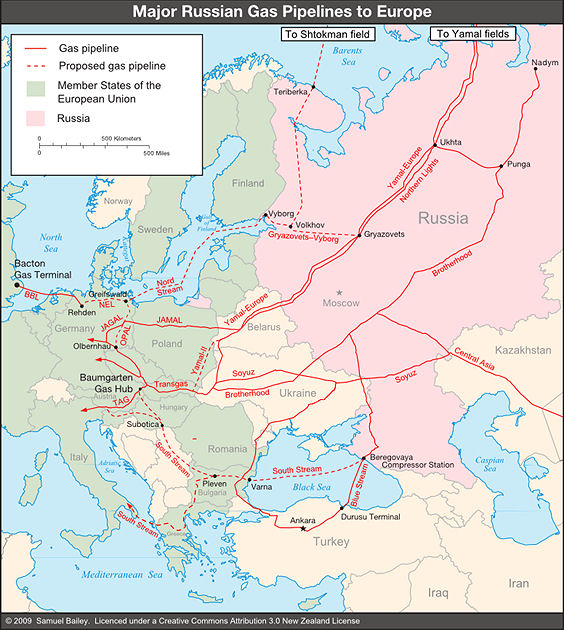