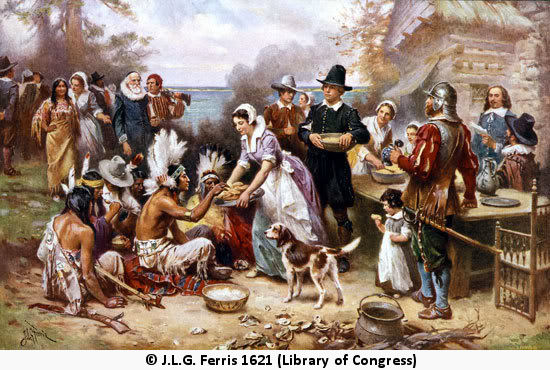 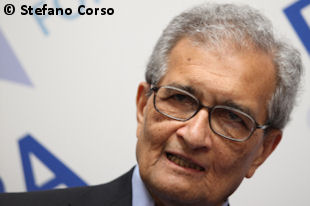 What does that mean in practice?
Distressed countries in the South have carried out major economic reforms with the help of the World Bank and especially the International Monetary Fund (IMF). These were intended to generate money to pay off the foreign debt of these countries.
The IMF's recipes were aimed at liberalising, privatising and deregulating their economies. Third world countries were to be made attractive to foreign multinationals. State monopolies were privatised. Import quotas were abolished. It became possible to shift profits abroad. Production had to be made for export. There was no more money for food subsidies and social services.

Amartya Sen (left), Nobel Prize for Economics 1998: "Directly or indirectly, the core of the problem is inequality. This is the real challenge. Inequality between states and the inequalities within each country. Differences in wealth, but also huge imbalances politically, economically and socially. The redistribution of the benefits of globalisation between rich and poor countries, but also between the various population groups within each country, will be crucial..” 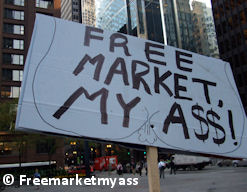 Who are the winners, who are the losers?
The beneficial effects of globalisation have largely fallen to the rich northern countries. A few countries of the South - especially in Latin America and the Far East - managed to surf along on the waves of economic growth. Sub-Saharan Africa has completely missed the globalisation boat. That is the general picture, but the reality is more nuanced. Globalisation has exacerbated inequality. The rich get richer, the poor get poorer. Not only on a global scale, but also within countries in the North and South.