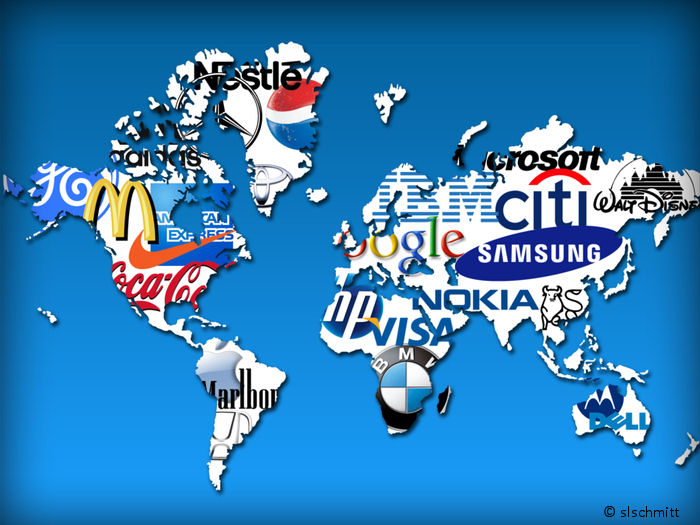 World trade has had a major impact on the daily lives of millions of people. In the last century, for example, our country had a flourishing textile industry. Before the Second World War, almost all textiles (clothing, sheets and towels) sold in our country were also made in the Netherlands.

After the war, wages rose in our country. And because wages were much lower in many countries in North Africa and Asia, it became cheaper and cheaper to have clothes made there. The result was that many textile factories in the Netherlands closed down or were moved abroad. Dutch products had become too expensive compared to clothes imported from other countries.

The same thing is still happening today all over the world. A few years ago, many Vietnamese farmers decided to start growing coffee. The result was that much more coffee was harvested in the world than could be drunk. As a result, the prices that farmers received for their coffee beans on the world market fell. Many coffee farmers in Ethiopia and Kenya could not keep their heads above water because of this. The big coffee roasters, such as Douwe Egberts and Nestlé, profited because they could negotiate a low purchase price.

Companies increasingly see the whole world as their field of activity. The ability to move money, goods and factories around the world is what we call globalisation. Distances no longer matter. A product can be produced anywhere in the world and (if you have enough money) can be bought anywhere in the world. For example, Toyota, the world's largest car manufacturer by 2020, has factories in 27 different countries and their cars are sold in 160 countries.

Question
4) A statement you often read about globalisation: "The world is becoming more and more like a village". Explain in your own words what we mean by that.