The global trade in cultural products (film, television, radio, music, photography, newspapers, magazines, literature) has quadrupled since 1980 (to USD 400 billion per year). Eighty per cent of this comes from just 13 different countries, and the number one, America, stands out far above the rest. Perhaps the best known is the film and television sector.

Film, 'the most popular art form in the world', is without doubt heavily influenced by Hollywood. Most film-goers in the industrialised countries watch American movies:

Of all revenue from films produced (in 2019, there were 4750), about one-third flows to the United States. Hollywood earns the most, although it is not the largest film producer in the world. That is the Indian film industry or 'Bollywood' (a contraction of Bombay (Mumbai) and Hollywood). In 2019, America made around 875 films and India over 1800. The American films attract around 2.6 billion visitors, the Indian films attract a whopping 3.6 billion visitors. 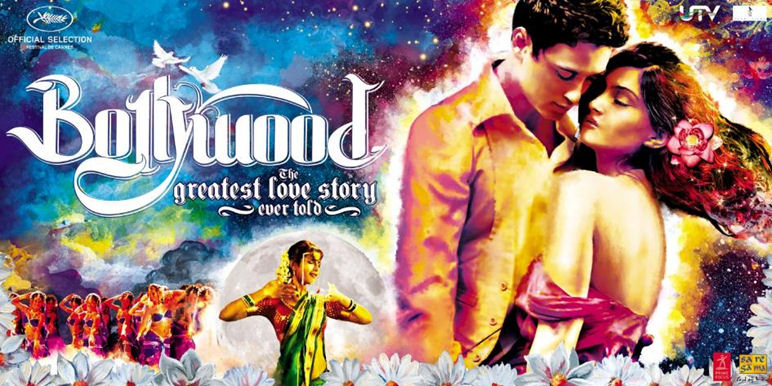 Hollywood films do particularly well in the industrialised countries of the West. Bollywood films are massively watched not only in India, but also in the Middle East, Central Asia, Africa and Latin America.
This distribution also applies to television. The West watches a lot of American and home-grown programmes. American soaps like The Bold and the Beautiful and One Tree Hill and comedy series like Desperate Housewives and Friends are or were very popular.

But the most watched and most popular soaps do not come from America. Mexico, Colombia and Brazil are the producers of the telenovela (Spanish and Portuguese for soap opera). Telenovelas such as 'Yo soy Betty, la fea' (I am Betty, the ugly one) from Colombia and 'Avenida Brasil' (Avenue Brazil) from Brazil were watched by hundreds of millions of viewers in almost all countries of Latin America, but also in Spain, India, Indonesia, Poland, Bulgaria, Romania, Malaysia, Hungary, Czech Republic, Dominican Republic, Italy, Switzerland, Japan, Turkey, Philippines and China.