The Masai are a semi-nomadic people from Kenya and Tanzania, known for being tall, for their style of clothing and jumping dances, and for their imposing warriors. Still, the elders – not the warriors – are the ones in charge.

The Masai divide life into two phases for women and three for men:

Children go to the next phase of life in a circumcision ceremony that happens when they are at least 15 years old. For boys, there is a special ceremony that only happens once every 15 years. If a ceremony happens when a boy is slightly too young, he might have to wait until he is 25 or even older to get another chance. This ceremony turns boys into moran: warriors. A warrior might have a secret one night stand with a young woman, but they are not allowed to get married until after they have become elders.

Female genital mutilation is against the law in Kenya and Tanzania, but it still happens a lot. Sometimes, though, the ceremony is only symbolic (see also: Nice Leng’ete’s story). Girls are now seen as women and expected to get married soon after the ceremony.

Women marry a man who is at least 15 years older than them. They have no choice. After the warriors become elders, they marry a girl chosen by their parents and pay a dowry. Men can get married multiple times, but women cannot. The women’s job is to have babies and to take care of the household. 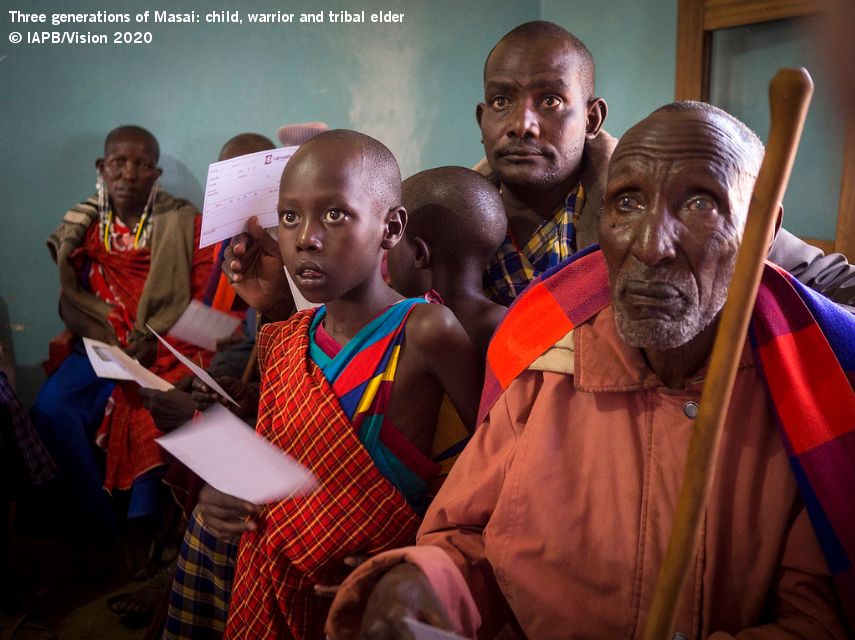 The Masai are completely patriarchal. Women have no voice. The elders make all the decisions. The older a Masai man is, the more he has to be respected. The elders are seen as wise people who must be obeyed. They make every decision, often after a long day of debate under a tree. It usually takes that look because they want to look at a situation from every side. They also negotiate in conflicts and their decision has to be accepted. These centuries-old traditions are sacred to the Masai.

Questions
2) The Masai’s traditions do not fit in with The Rights of The Child or the Universal Declaration of Human Rights. Name a right from each of these two categories and explain how the Masai go against it.
3) On the other hand, what is something we could learn from the Masai?