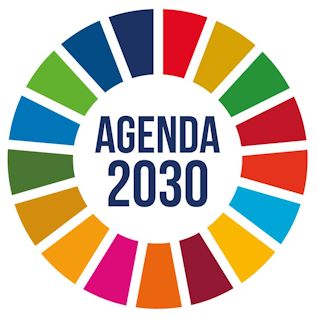 For a long time, development aid was something done by private citizens and incidental aid between countries, but there was no international cooperation. In 2000, the United Nations created goals for all its member states for the first time: the eight Millennium Goals for 2000 to 2015.

Many (including UNICEF) counted the Millennium Goals as a success. The number of people living in extreme poverty and hunger decreased from 1.8 billion to 1 billion. Child and maternal mortality also went down a lot in those 15 years. The number of children going to primary school went up by 160 million. In 2000, 70% of all children went to school, but by 2015 this number was 90%.

For these reasons, the UN created the 2030 Agenda and the Global Development Goals (2015 – 2030). In this Agenda, the UN linked global development to gender equality and women’s rights, not just in Global Goal 5 (gender equality), but also in all 17 goals in general. Learn more about this in step 2 and step 3.

Question
1) Why do you suppose the UN linked sustainable development to gender equality? Explain your answer.